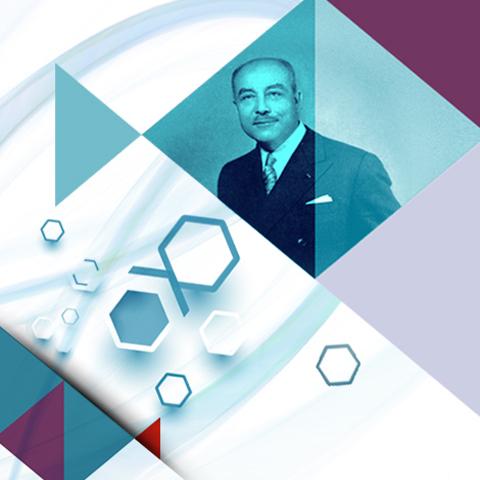 For the second conference of the series “On Gaston’s shoulders: reflections on the humanist engineer of the future”, the Gaston Berger Institute is inviting professor Jean-Michel Besnier, Chair of Philosophy of Information and Communication Technologies at Paris IV-Sorbonne University.

The philosopher will give a lecture on the topic of “Humanism and post-humanism”. It will be followed by a round-table discussion led by Michel Faucheux, in the presence of Éric Maurincomme, INSA Lyon Director, Jacques Michel, Professor at the Institute of Political Sciences (IEP), Lyon and Head of the Research Group in Political and Historical Epistemology, and Jean-François Gérard, University Professor at INSA Lyon and Deputy Director of the Chemistry Institute of the National Center for Scientific Research (CNRS).

“On Gaston’s shoulders: reflections on the humanist engineer of the future”, a concept inspired by Bernard de Chartres, a 12th century teacher: “We are like dwarfs perched on the shoulders of giants. If we see more and farther than our predecessors, it is not because we have keener vision or greater height, but because we are lifted up and borne aloft on their gigantic stature.”
Celebrating the past, preparing for the future: that’s INSA Lyon’s ambition on the occasion of 5717, its 60th anniversary.
The Gaston Berger Institute (IGB) was set up in 2015 to restore the meaning and relevance of the legacy of Gaston Berger, philosopher and founding father of INSA. In this spirit, the Institute has devised the conference series “On Gaston’s shoulders: reflections on the humanist engineer of the future”. The idea is to bring together the INSA community as part of a forward-looking approach to promote the INSA model, drawing on the support of individuals from diverse backgrounds.

Find out more about the Gaston Berger Institute


Discover this event in pictures :