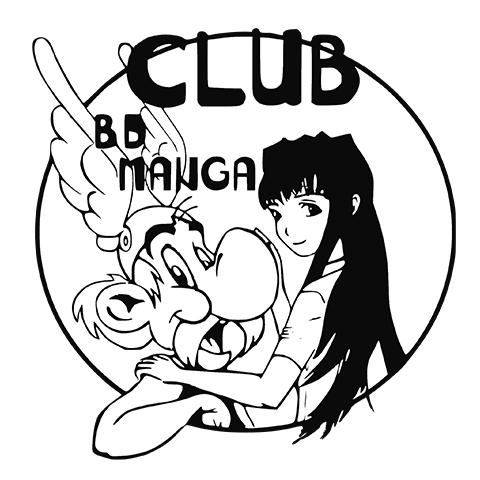 A major event for comic fans held on the fringes of the INSA 24h race!

The 21st edition of the “Festival de BéDéologie”, organized by students of INSA’s BD Manga Club, is the perfect opportunity for adults, children, fans or curious onlookers to delve into the world of comic strips!

This two-day event will give the public a chance to meet many authors, such as: Le Fab, Ana Dess, Morgil, Simon “Gee” Giraudot, Tatiana Domas, Jérôme Blanc and Alex, Olivier Ferra, Chrys Millien, as well as the authors of the Kartina and Mikromix fanzines, and of the Lyon-based “Epicerie séquentielle” comic association.

Take part in our comic competition and try your luck at winning comics, mangas, subscriptions or posters. The winners’ comic strips will be published in L’Insatiable, the INSA student journal.

For the 2017 competition, you can choose from the following three topics:

E-mail your strips to clubbdinsa@gmail.com or hand them in directly to the BD Manga Club on the first floor of the “Maison des Etudiants”, INSA Lyon. Deadline: May 12, 2017.