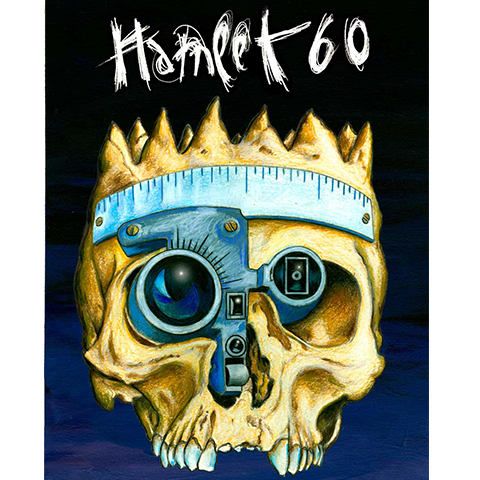 Each year, the theatre-studies section puts on several public performances. For 2017, it has devised a special program to mark the year 5717.

For its second production, the students will be performing Hamlet 60 d’après William Shakespeare, directed by Philippe Mangenot.

Hamlet 60 or the mirror of a changing world.

A tribute to a man and author: Shakespeare, a contemporary of Montaigne, Descartes, Giordano Bruno and Galileo Galilei. Hamlet and Shakespeare both announce the end of one era and the start of a new one. A time when it became plausible to question power and the established order, the “Theatrum Mundi” and the human condition. In a nutshell, to cast doubt and have a critical mind.