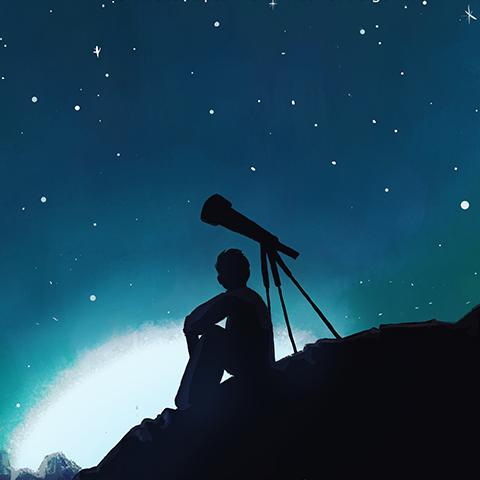 Each year, the theatre-studies section puts on several public performances. For 2017, it has devised a special program to mark the year 5717.

For its third production, the students will be performing Life of Galileo by Bertolt Brecht, directed by Didier Vidal and Serge Pillot.

The birth of a revolutionary spirit: rationalism and a scientific spirit versus the obscurantism and representations imposed by those in power. The story of a major paradigm shift from geocentrism to heliocentrism. The play calls into question the relationships between scientists, politicians and citizens and questions the social and political role of the scientist and science ethics.