“At the very beginning, it was nothing but a large field. Around one hundred hectares bordering the Rhône, where farmers used to bring their cattle and sheep to graze. Then along came the soldiers.”

It was community-owned land. The fields of La Feyssine and La Doua once belonged to all the inhabitants of Villeurbanne, who would use them as they saw fit. The river Rhône also liked to ‘pay a visit’ there from time to time, submerging the pastures whenever it flooded. From 1791, the Doua grasslands were devoted to “shooting exercises and military maneuvers”. In 1793, they also played a valuable role during the Siege of Lyon; the Republican forces set up land fortifications there from which they could bomb the city of the rebel forces. Once the people of Lyon had fallen into line, the soldiers resumed their habit of carrying out exercises at the gateway to the Tête d’Or park. 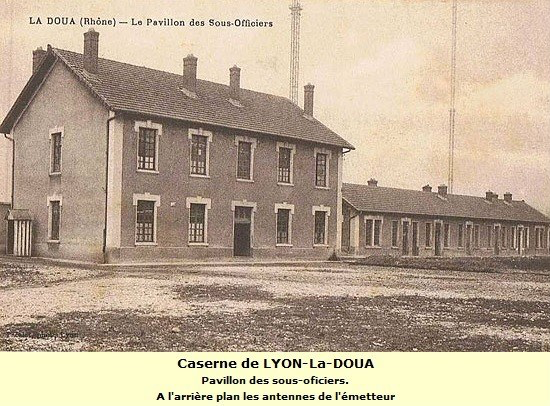 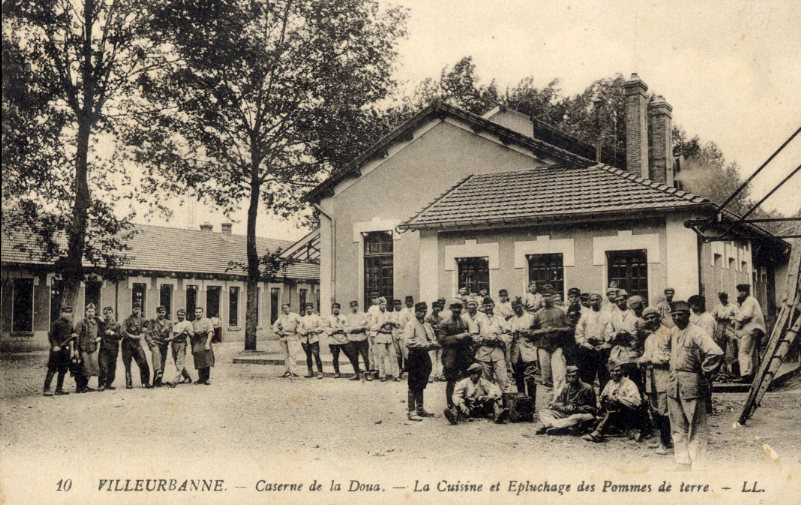 From Great Camp to great campus

In 1864, the municipality of Villeurbanne sold off the last of its community-owned lands to accommodate the new Lyon hippodrome. This horse-racing track was built to the west of the Great Camp barracks, near the Tête d’Or park. Races were held there for a hundred years, until it was relocated to the Bron-Parilly area in 1965. The soldiers had already left ten years previously. In the summer of 1914, right in the thick of the First World War, the Secretary of War had a wireless telegraphy station built on the Great Camp of La Doua. In 1920, this station played host to Radio Lyon La-Doua.

In 1957, the Great Camp was allocated to the Ministry of National Education. INSA was the first institute to move in, inaugurating the campus where Claude-Bernard Lyon 1 University would be set up 1971. The eastern part of the former municipal field perpetrates the memory of the military site, as it houses the national necropolis of la Doua (a large military cemetery) where over 5,000 victims from both world wars and the IndoChina, Algerian and Lebanon wars lay to rest.

A school for young peaple from humble backgrounds

‪On March 18, 1957 the French Government voted in favor of creating INSA. On November 12 of that same year, the Villeurbanne campus opened its doors to its very first engineering students. “INSA was created at a time when engineering studies were reserved exclusively for sons of the bourgeoisie. At the time, a figure of the Fourth Republic, who was also Senator of the Rhône department, pushed for the creation of engineering schools for people from humble backgrounds, offering a four-year as opposed to a five-year training program and free accommodation to reduce education fees” recalls Robert Arnal. 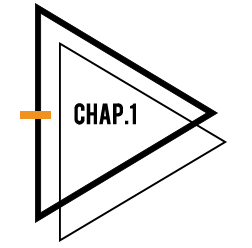